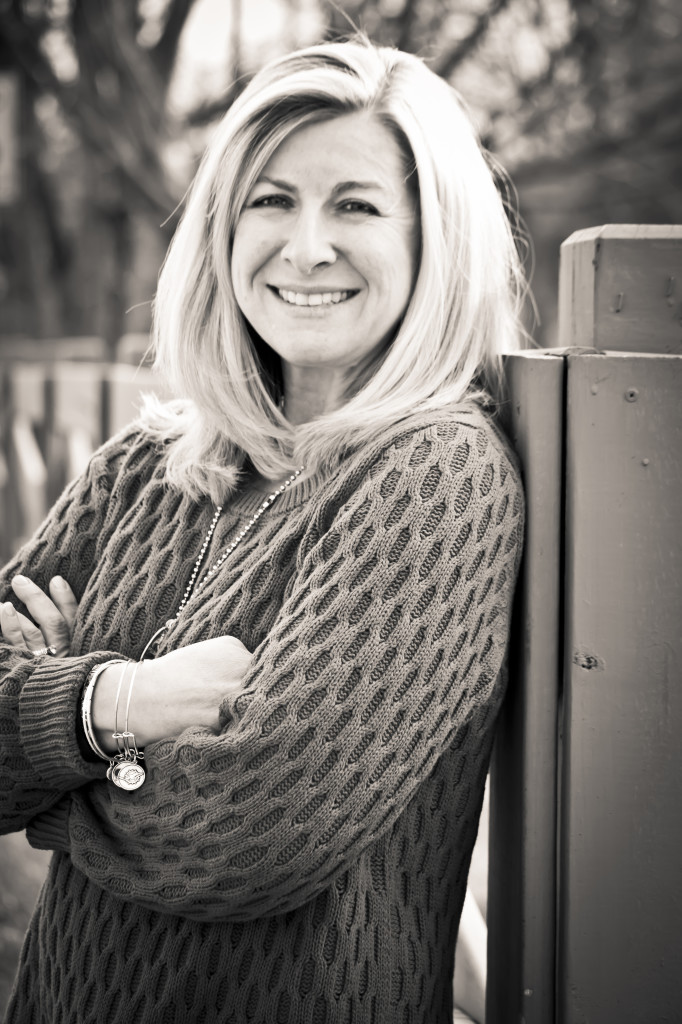 Karen has been a resident of Mt. Airy since 1999 and is thrilled to bring performing arts to her town. She has one grown child that majored in Film at Full Sail University and 2 younger children still within the Mt. Airy school system. Her Business and Accounting background will help to manage the daily ins and outs, however, Karen was an active part of her high school drama program. She is very hopeful that Spotlight Musical Theatre will help to enrich the lives of our children as the town grows. 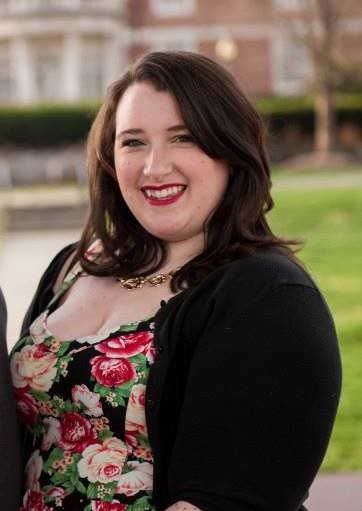 Julia is a Teacher, Director, and Choreographer originally from Silver Spring, Maryland. She graduated from Shenandoah Conservatory with her BFA in Musical Theatre in 2012. Julia served as a Teaching Artist and Choreographer with Artstream for two years, traveling around the DMV teaching Music, Movement and Theatre classes for adults and children with disabilities. In addition, she worked as a Voice and Early Childhood Music Teacher at Bach to Rock Gaithersburg. Julia made her directorial debut with Aladdin Jr. at Authentic Community Theatre in 2018 along with James Hubert Blake High School, where she once was a student herself. She is an active member of the Maryland Community Theatre scene, you may have seen her in shows with Way Off Broadway, The Rude Mechanicals and The Fredericktowne Players. Julia lives in Frederick, Maryland with her incredibly supportive husband and gorgeous Chihuahuas, Isabella and Chica. 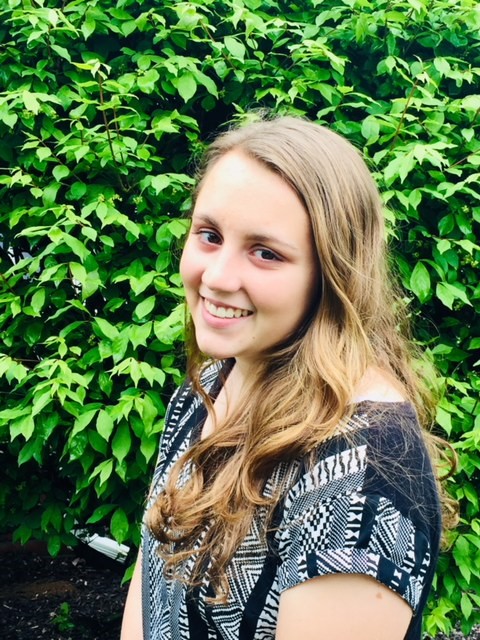 Kali is currently a Senior at Linganore High School and resides here in Mt. Airy with her parents and younger brother. She has been a cast member in all of Spotlight’s shows since 2015, as well as been a part of every high school production since entering 9th grade. She also had the honor of being an intern for SMT last fall and loved working with the amazing cast of kids! She is very excited to have received this promotion and make her assistant directorial debut with Spotlight. 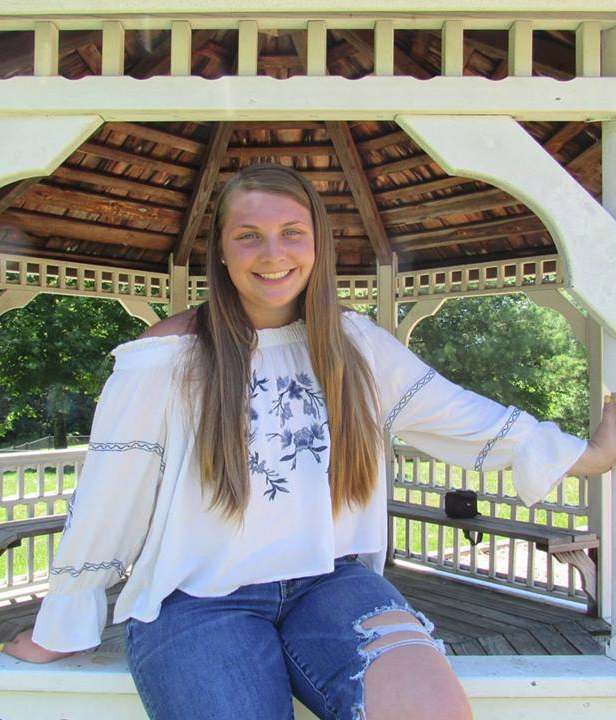 Born and raised in Mt. Airy, Alli is no stranger to the theater community. As a production assistant and stage manager, she has taken part in 16 different plays and musicals, both at her middle and high schools, along with all of the productions at Spotlight. Recently she was inducted into the International Thespian Society and is a part of the production team at South Carroll High School that was awarded 9 different Cappie Awards at Baltimore’s Hippodrome Theatre.

Mt Airy welcomes Spotlight Musical Theatre for children and teens. Register today for our next production!

Rehearsals will be at The Goddard School located at 2002 Back Acre Circle, Mt Airy, MD 21771

When are the shows for Beauty and the Beast Jr?

Click Here to Register for Beauty and the Beast Jr. 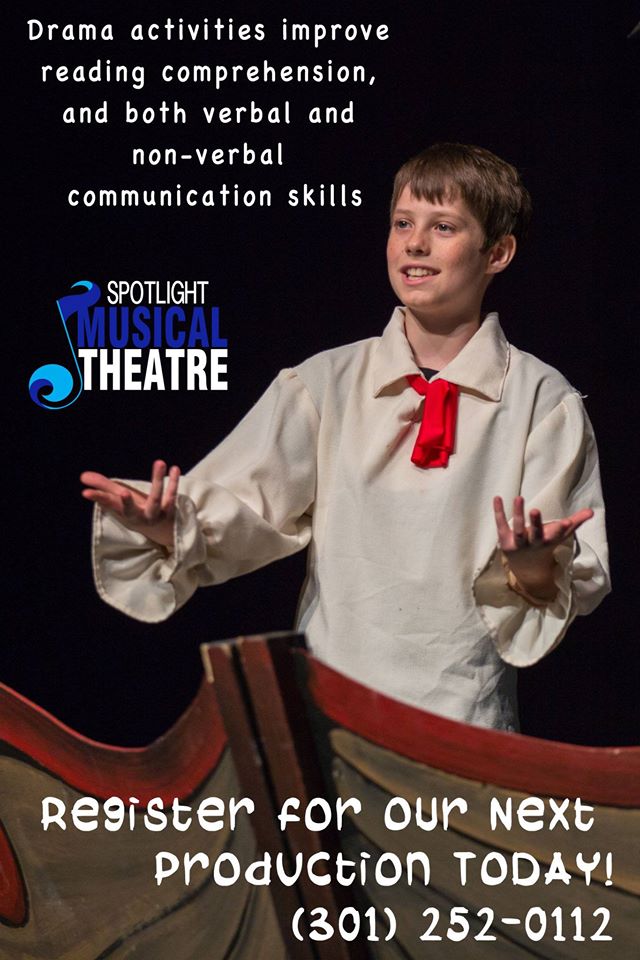 Spotlight Musical Theatre was created to grow artists to their fullest potentials; providing them a well-rounded musical theater education, educating them on the industry, and supplying the necessary exposure to foster their talents.

Unfortunately, Spotlight Musical Theatre does not offer refunds. We would be happy to give you a credit towards a future production or summer camp program if you cancel, with written notice, a minimum of 2 weeks prior to the first day of program enrolled.

Call us at (301) 252-0112
For general inquiries,please email us at spotlightmusicalsmd@gmail.com.